Adventure avaits! For Narnia! And Aslan! And no we aren’t going to let those two hobbits behind, so we have to go and pick up those two too! Alright, let’s drop the fantasy and have a look at history. We Norwegians were pretty feared as the vikings we were, and to celebrate their culture, their handcraft and their legacy, we teamed up with Iver and Matilde to be vikings for a day. Borrekaupangen, a viking market hosted every second year. People travel from the entire country and from abroad to attend the marked with their handcrafts to sell, or to buy, or to just relax in the athmosphere. We went with our horses to ride through the narrow market in order to set the mood a little. Horses have always been important in our history, and bringing them to such an event made an impact on a lot of the attenders.

The horses did absolutely amazing, and didn’t even spook once. We encountered a lot of things we’ve never been forced to deal with before, yet the amounts of people was probably the biggest challenge (even though the horses were completely calm, so I guess it wasn’t that much of a challenge). Children of all ages, people who have never seen horses before, old people, wheelchairs and strollers – all cramming togheter in the marked to get a look at all the crafts presented. Brego even at one point had a toddler repeatedly slapping his eye, because the parents didn’t realize you need to guide a toddler to actually pet an animal. Brego handled it very well. 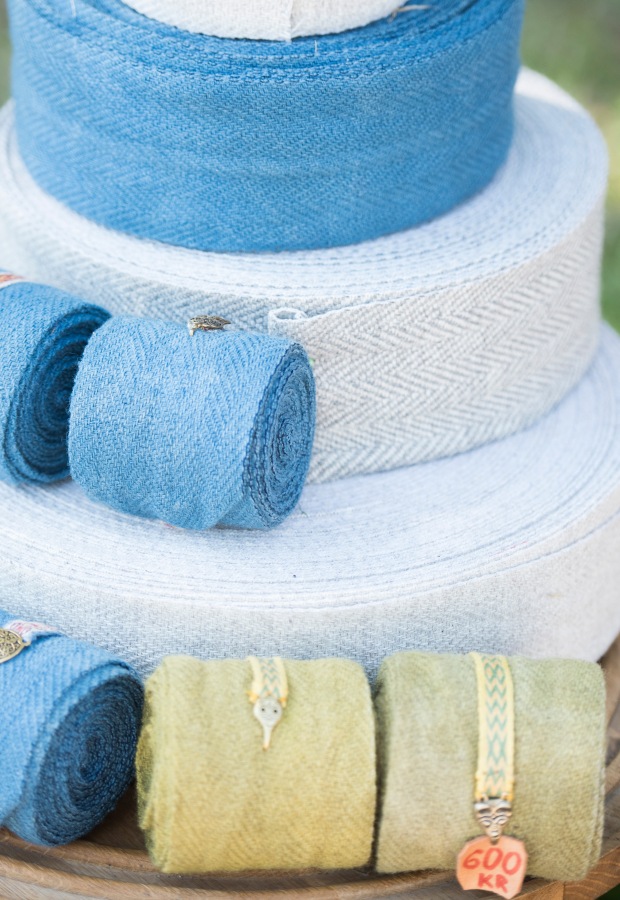 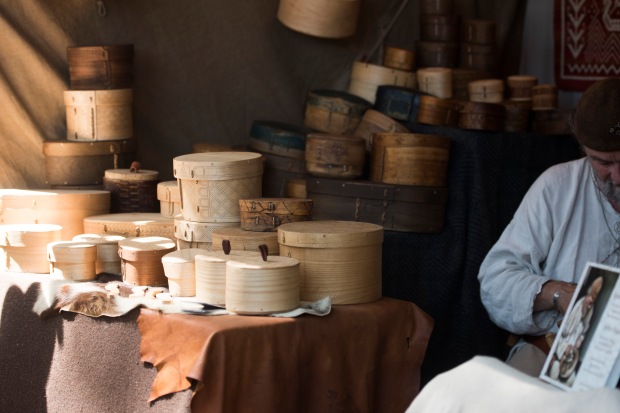 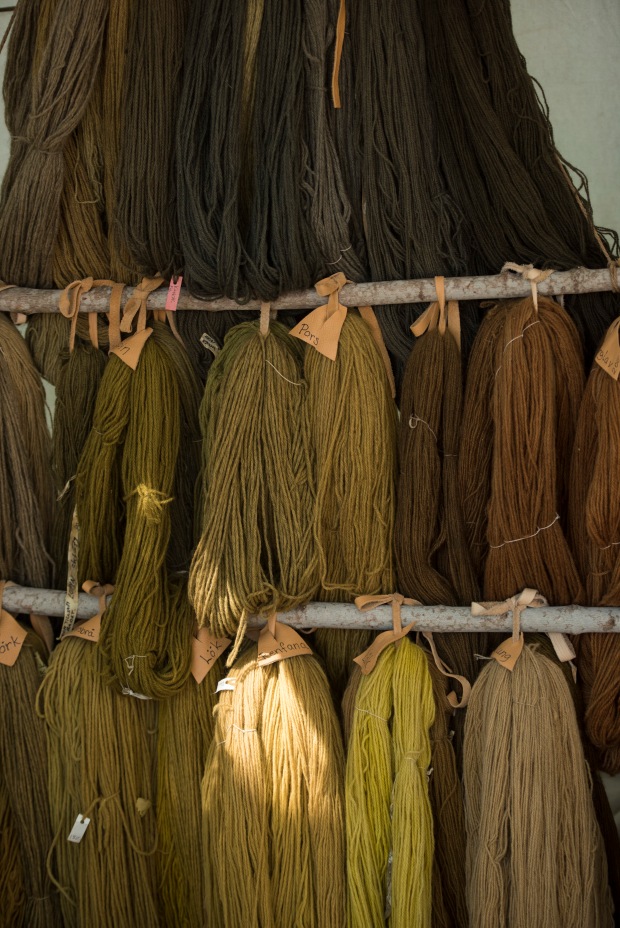 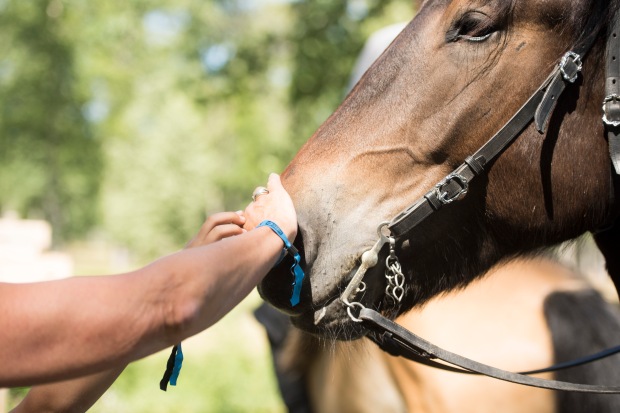 Very awkward and a little awesome too! If you are somewhat fluent in Norwegian, or speak a Scandinavian language (in which you might understand most of it), you can read the article here. For those of you who don’t, and do not prefer to read a Google Translated version of the text, I have translated it as best I can, so you all can read it too! 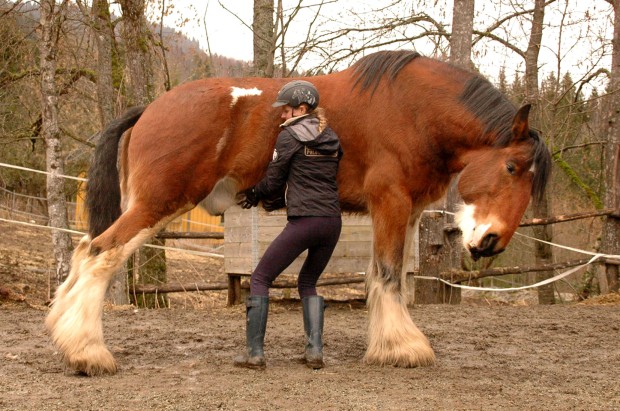 This picture went viral when Emma posted it in February. The woman on the picture is her mother, Gry Catinka Wold.

The gigantic horse with the same follower count as Jens Stoltenberg
(For those less political of you; Jens Stoltenberg is Norway’s x-prime minister of 8 years, and the current secretary general of the United Nations. Very famous guy.)

Jens Stoltenberg has about 40 000 followers on Instagram. Lillen, a horse from Asker, has too.

In February this year, Emma Wold (20) from Drengsrud, opened an Instagram account for their family horse, Lillen.
– He is an unusually gigantic horse, and I thought that the rest of the world might have some interest in seeing pictures of him, she says.

During the previous 6 months, the fan base has reached almost 40 000 from across the world, people who all pay close attention to the horse from Asker.
– I got a couple of hundred followers the first months, and thought it was great fun. Suddenly it all exploded over night, and I woke up to several thousands, Emma says.

She had never imagined the account to be such a success.
– I think people find him interesting because there is not a lot of horses like him.

The shire horse is nearly two meters tall, and weighs in at impressive 1.2 tonns. When they hack out, they receive a lot of strange looks.
– We rarely get to hack out in peace. Many feel frightened by his size, and we make sure to stop and talk to anyone who feels insecure. It usually works when they see how calm and relaxed he is, she laughs.

Emma is a dedicated amateur photographer, and most of the pictures posted is taken by herself.
– The most trending pictures are those who show off his size. When you put a human next to him, and the size difference is enhanced, the ‘likes’ pour in.

Emma herself is impressed of the growing fan group.
– It’s amazing that Lillen has as many followers as Jens Stoltenberg. You think of him as an important man, and then our clown of a horse is just as popular! It’s insane. 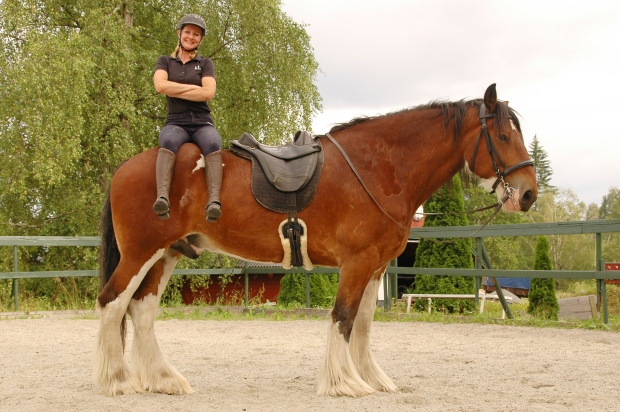 When this picture was posted, it quickly went viral. Many was so puzzled by the size of the horse, they insisted the picture was photoshopped. On his back is Gry Catinka Wold.

The family bought Lillen five years ago, and imported him from Sweden.

– We had just been forced to put down a horse, and we were devastated. She left such big holes in our heart, we joked about how we needed a very big horse to fill those holes. So we went off to buy the biggest horse we could find, Emma says.

Owning such a large horse offers some unexpected challenges.

– We can’t find much good equipment for him here in Norway, so we import it from England. It is also difficult to take him places, as he won’t fit in an ordinary horse trailer.

Written by Camilla Island, for Budstikka.

Translated with permission by the journalist. Thank you so much for reaching out to me and writing a great article about us all! 🙂 I am not a professional translator, but hope it turned out fairly alright. 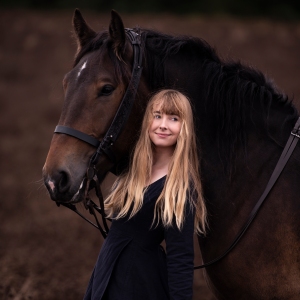